For a passionate sport climber, nothing beats the feeling of going to work on a sick rig and piecing together a redpoint ascent before the sun sets on another great day at the crags. All too often, however, the project might demand a second day of work—and perhaps many more—to complete. While it’s great to have a long-term “lifetime project” to aspire to, becoming a better climber comes primarily by way of sending routes at or just below your maximum grade. Therefore it’s important to avoid getting sucked into the confidence-killing modus operandi of spending most of your climbing days hanging all over routes that are clearly an overreach at your current ability. Always remember, it’s the act of sending routes that elevates your mental and technical skills and, thus, moves you closer to being able to send that lifetime project!

If you are new to the projecting game, I’ll first layout the basic strategy for effectively working—and sending—the rig! Next, I’ll give you some tips on how to best attack a route that doesn’t go down on the first day; and to conclude we’ll take a philosophical look at dealing with those frustrating long-term projects.

6 Tips for Working and Sending Your Project!

2. Chunk down the route into three to five manageable parts defined by the best rest positions. A sustained route with no good rests will need to be worked bolt-to-bolt. Get to work on solving each chunk as a mini-route of its own. The first (and lower) chunks will naturally get the most work, but be sure to wire the final chunk of the route so that there’s no doubt you can send this closing section in a fatigued state—falling off on your way to the anchors is form of self-torture!

3. When you identify the crux sequence or sequences, spend plenty of time sussing out the best moves to surmount the difficulty. Be careful in accepting other folk’s beta as the “best way” to do the crux. Resolve to test out a couple different sequences of your own creation—there’s nothing wrong with climbing up, “taking” or falling, lowering and doing it all over again a bunch of times. Widen your view and search for creative solutions: look for sidepulls, underclings, hand matches, hidden footholds, heel hooks, and unchalked intermediate holds. It’s discovering a new handhold, body position, or foot finesse that often makes an impossible-feeling move possible!

4. Really dial in the crux sequence to the point that it seems almost automatic. As a rule, you should be able to climb the crux chunk two or three times (out of a hang) without falling before considering it to be redpoint ready. A powerful learning strategy is to identify proprioceptive cues that will guide you through the hardest moves. During your practice runs, focus on the sensations (proprioception from your arms, legs, and torso) of doing the move successfully, and compare these bodily feelings with those of your failed attempts. Noting the physical sensations of doing a move or sequence correctly is a powerful resource to tap when you hit this crux section on your redpoint run.

5. After working through the entire route, including climbing the crux chunk three times, take a thirty- to sixty-minute rest before going for the redpoint. Research shows that engaging in light active recovery hastens recovery, so take a mental break from the climb by going for a short walk and sipping a beverage along the way. After ten to twenty minutes of strolling around, return to the base of the route and engage in some visualization to help preprogram a successful ascent.

6. As you rope up for the redpoint attempt, allow a calm confidence and expectation of success to swell within you. View any nervous feelings as a good sign that your brain is triggering a release of adrenaline to best prepare you for a top-notch physical effort. Finally, nix the fear of failure by pre-accepting a failed outcome should it happen. By accepting that it’s okay to fail—and by likewise believing that success is inevitable given perseverance—you massively increase the odds of success by eliminating the debilitating fear of failure. Now empty your mind, engage the moment, and let a successful redpoint unfold one move at a time.

1. If the project doesn’t go down on day one, you’ll need to determine whether you have it in you to send on day two. Obviously you won’t be as physically fresh in attempting a day-two send, however, your brain often makes up the difference given that the subconscious mind will guide you through the hardest moves more efficiently on day two. It’s for this reason that many tired climbers are often surprised with a miraculous day-two send! Obviously, with a less-than-full gas tank you might only have one or two good goes to give the route. If the send eludes you on day two, then you’ll want to take a couple days or a week off before returning to the scene of this climb.

2. If you have a home wall consider setting a simulator of the project’s crux sequence. Work the simulator sequence several times per workout to develop the specific motor programs and strength needed to send the project. Supplement your physical practice with ten to twenty minutes of bedtime visualization—make this mental movie as vivid, detailed, and as bottom-to-top complete as possible.

3. When you return to the project resist the urge to go for the send straight off the bat, and instead climb the route bolt to bolt (or rest to rest) to physically and mentally prepare for a successful ascent. Strive to confirm the proprioceptive cues of successfully executing the crux sequence, and be sure you have the final run to the anchors dialed in tight. Once you’ve worked through the flash-pump stage of getting warmed up, lower to the ground and rest for thirty to forty-five minutes before going for the send.

What To Do When Your Project Becomes a Prison?

Failing on a route for many days—or even weeks—can damage your self-confidence and perhaps even destroy your motivation to climb. When you reach this point—and, ideally, before!—it’s vital that you give the project a rest and shift your focus onto something else for a few weeks. The best way to regain your confidence and invert negative emotions is to send some routes! Dial your expectations back and go climbing for a few days (or weeks) with the only goal being to regain your mojo by sending many routes two to four letter grades below the project grade (if your project is 5.13a, then set out to send a slew of 12a to 12c routes). After a period of absence your heart will grow fonder to the prospect of returning to the project—you will know inside when the time is right. 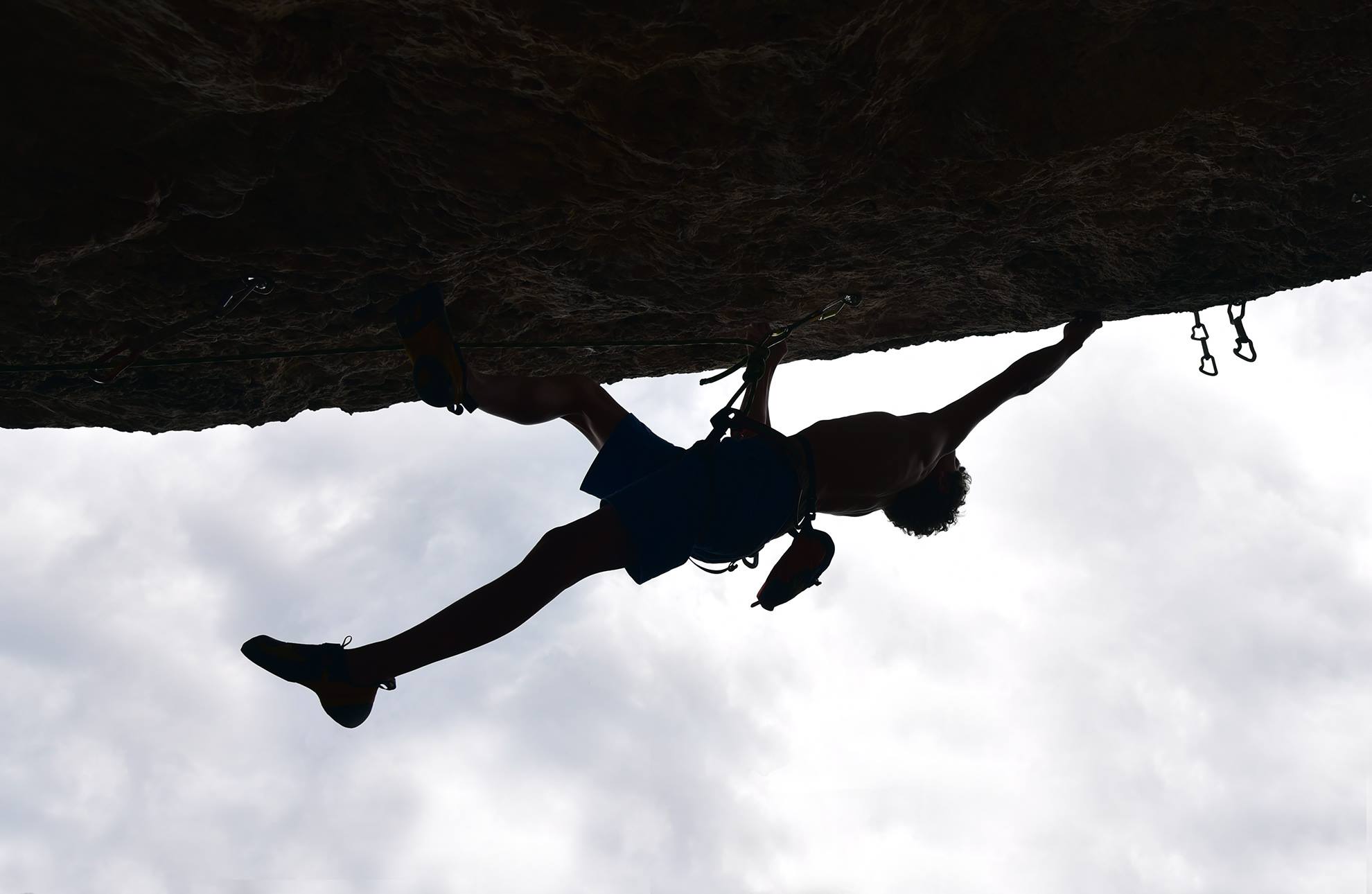 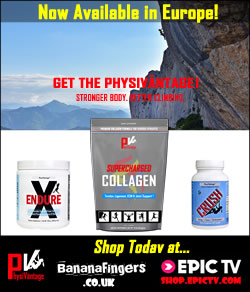